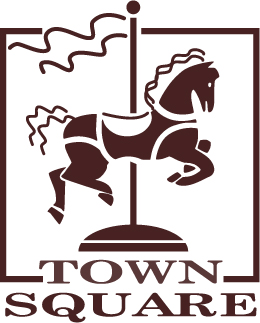 The third floor of the Town Square building existed as a city owned indoor park from 1981 to 2000. It was sold in 2002 and operated as an event center briefly before maintenance and subsequent legal battles shuttered it. No public update has been released about the space in over a decade.

The space is a frequent topic in CapitolRiver Council Committee meetings. There are many discussions expressing hope it might be reopened as an indoor public space. There are documented disputes between the owner of the Town Square building and the Town Square Park space and the situation is at a stand still.

2/27/20 (Submitted by Shevek McKee) - CRC Chair Shevek McKee unsuccessfully attempted to contact Michael Wong via email and telephone in Dec 2019. After John Rupp (Owner of the St. Paul Athletic Club and a handful of buildings on Cathedral Hill) spoke with the Development Review Committee, and a subsequent article was published in the Pioneer Press. Shevek reached out to Mr. Rupp and arranged a tour of Town Square Park on 2/14/20 along with Jonathan Reisetter and Jon Fure.

The following details were related by Mr. Rupp, as recalled by Shevek McKee:

Summer 2019 (Submitted by Jonathan Reisetter) - CRC intern Anna Lavanger reached out to the owner of Town Square. She did not speak to the owner of Town Square, but called him and left a message and he called back and left a message. She attempted to call him back multiple times after the message he left, to no avail. The message he left is roughly transcribed: "Hi Anna, this is Michael Wong calling you back about the Town Square property. You can give me a call back at 612-868-2233, thanks bye."

Submit a project idea to the CRC!